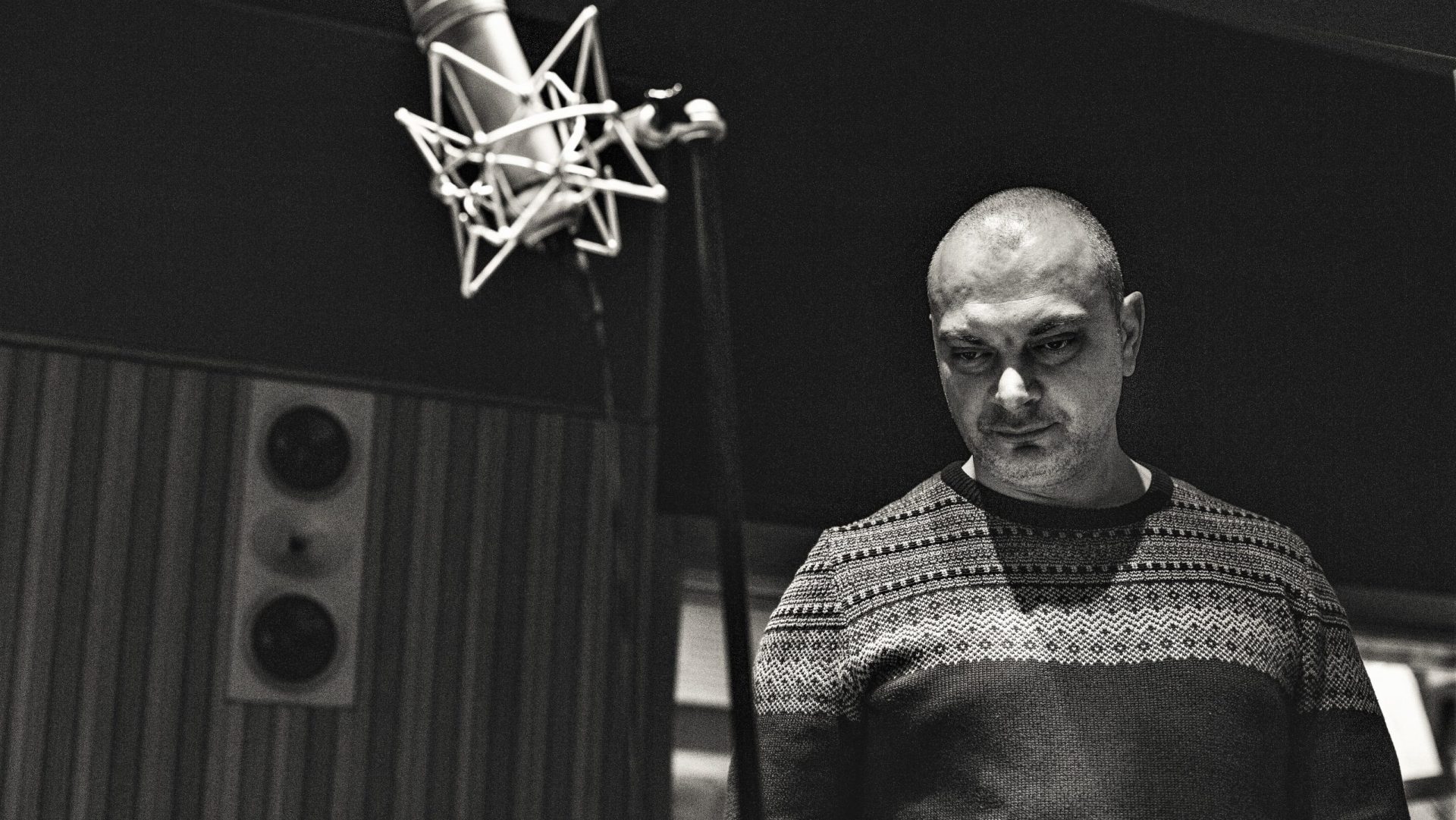 “Ludmil was one of my best students, and I have to say that I learned as much from him as he did form me! Brilliant, creative, soulful, intellectually probing – Ludmil has it all. The work he’s doing with integrating Bulgarian rhythmic and melodic concepts into today’s jazz, as well as the way that he’s conceptualized Bulgarian music to make it understandable to the jazz player, makes him an important figure in today’s jazz scene. I highly recommend Ludmil in any musical capacity. He’s also a great guy!” 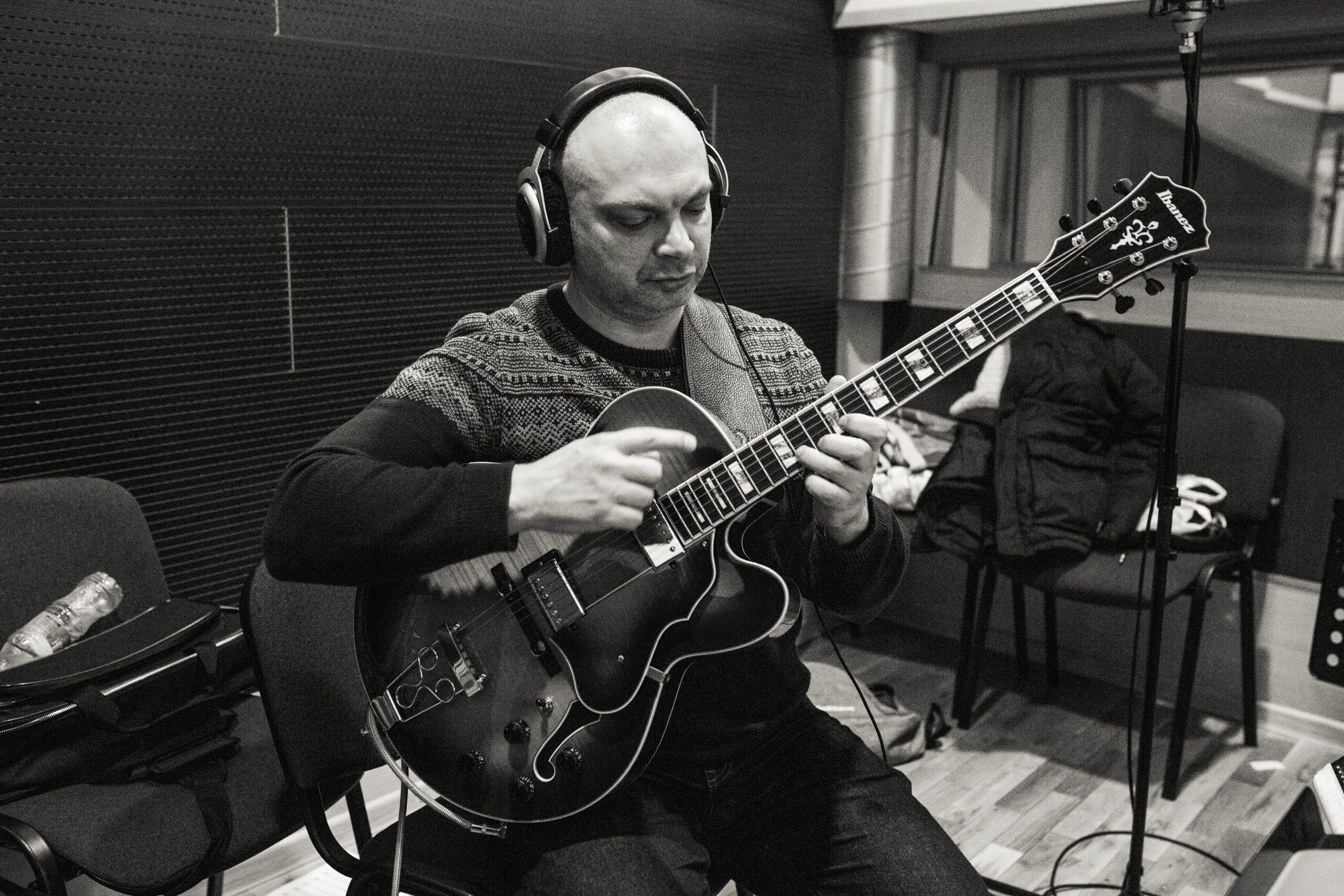 As an active participant in the international jazz and world music scene Ludmil toured and performed in clubs and festivals around Germany, The Netherlands, Belgium, Luxembourg, United Kingdom, USA, Bulgaria, Romania, Turkey.

In 2020 Ludmil recorded the music for Daniela Nyberg’s music and poetry album “The City of Salvation”. 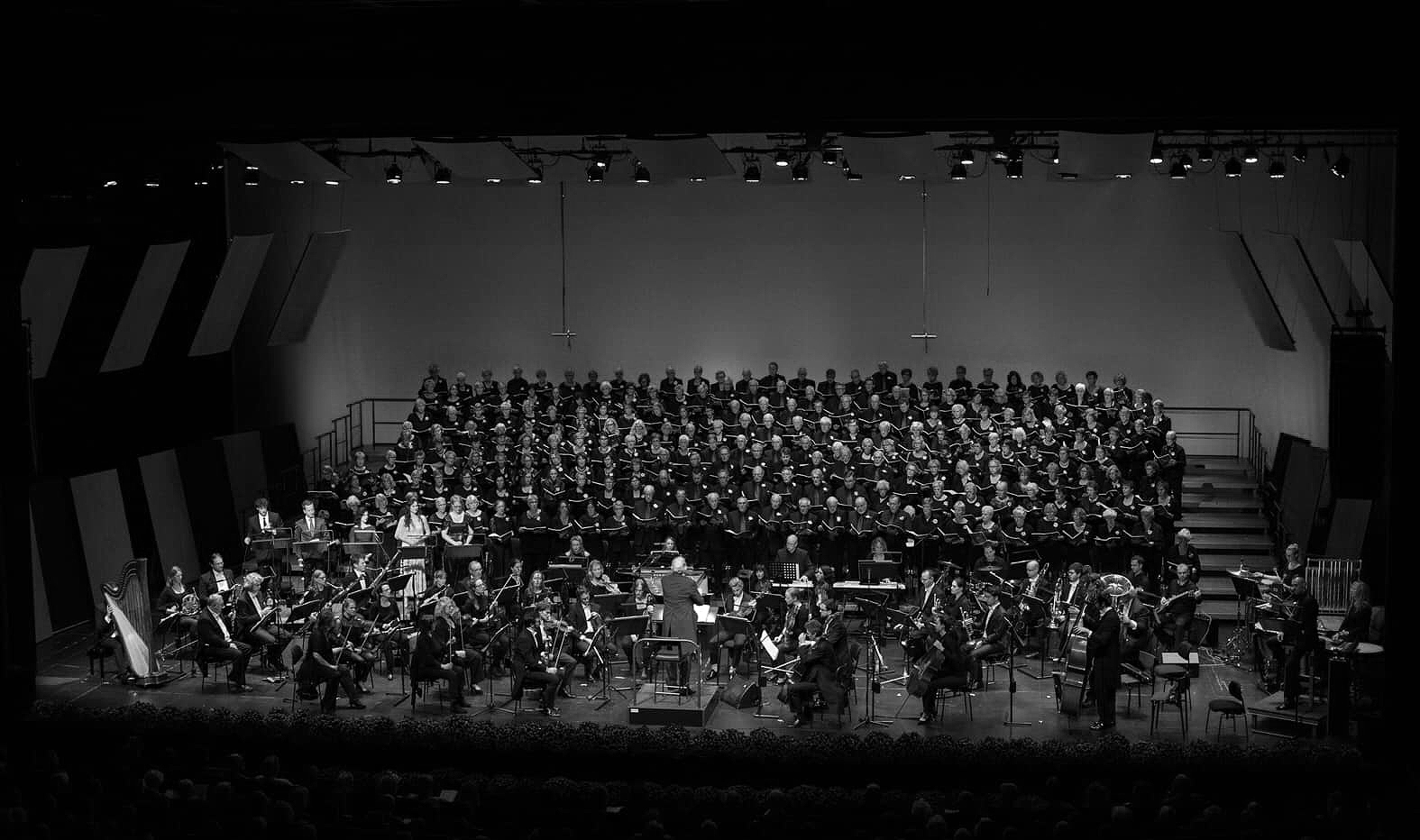 Since 2012 Ludmil works regularly with the dutch conductor Hans Matla taking part in big oratories including 280 piece choir, vocal soloists, classical orchestra and combo, such as Murray Wylie’s “Jerusalem Passion”, “First Born” and Sir Karl Jenkins “The Peacemakers” and “The Armed Man: A Mass For Peace”. These concerts are played in big concert halls and churches such as: De Doelen (Rotterdam), Amare (The Hague), Anton Philip Zaal (The Hague), Zuiderstrand Teater (The Hague), Grotekerk (The Hague), Laurenskerk (Rotterdam) etc. On the “Tribute to Sir Karl Jenkins” concert in Grotekerk Den Haag, Sir Karl Jenkins was present himself and conducted the last piece.

Ludmil began playing piano at the age of six in Svishtov (Bulgaria) where he was born and raised. He grew up in a musician’s family – his father was a saxophonist / trumpeter and provided his son with a music environment from the very beginning of his life. Ludmil began playing guitar when he was 14. He came a long way from playing with pop, blues, rock and dancing entertainment bands, to getting interested in fusion and jazz. In 2001 he was accepted to Berklee College of Music /Boston winning the B.E.S.T. award for original composition. In 2007 he graduated from the Prince Claus Conservatorium / Groningen / the Netherlands. There he studied guitar with Anton Goudsmit, Winfried Bouma, Ron Jackson, Martien Oster, Frank Wingold and Freddie Bryant. In addition to that he had classes and ensembles with the American guest teachers in the school – Conrad Herwig, David Berkman, Brian Lynch, Ralph Peterson, Sam Burtis, Don Braden, Dena De Rose, and Steve Davis. In 2009 Ludmil obtained a Master of music degree from CODARTS Rotterdam, where he studied with Paul Hock, Ronald Schmitz, Ed Verhoeff and Peter Nieuwerf. 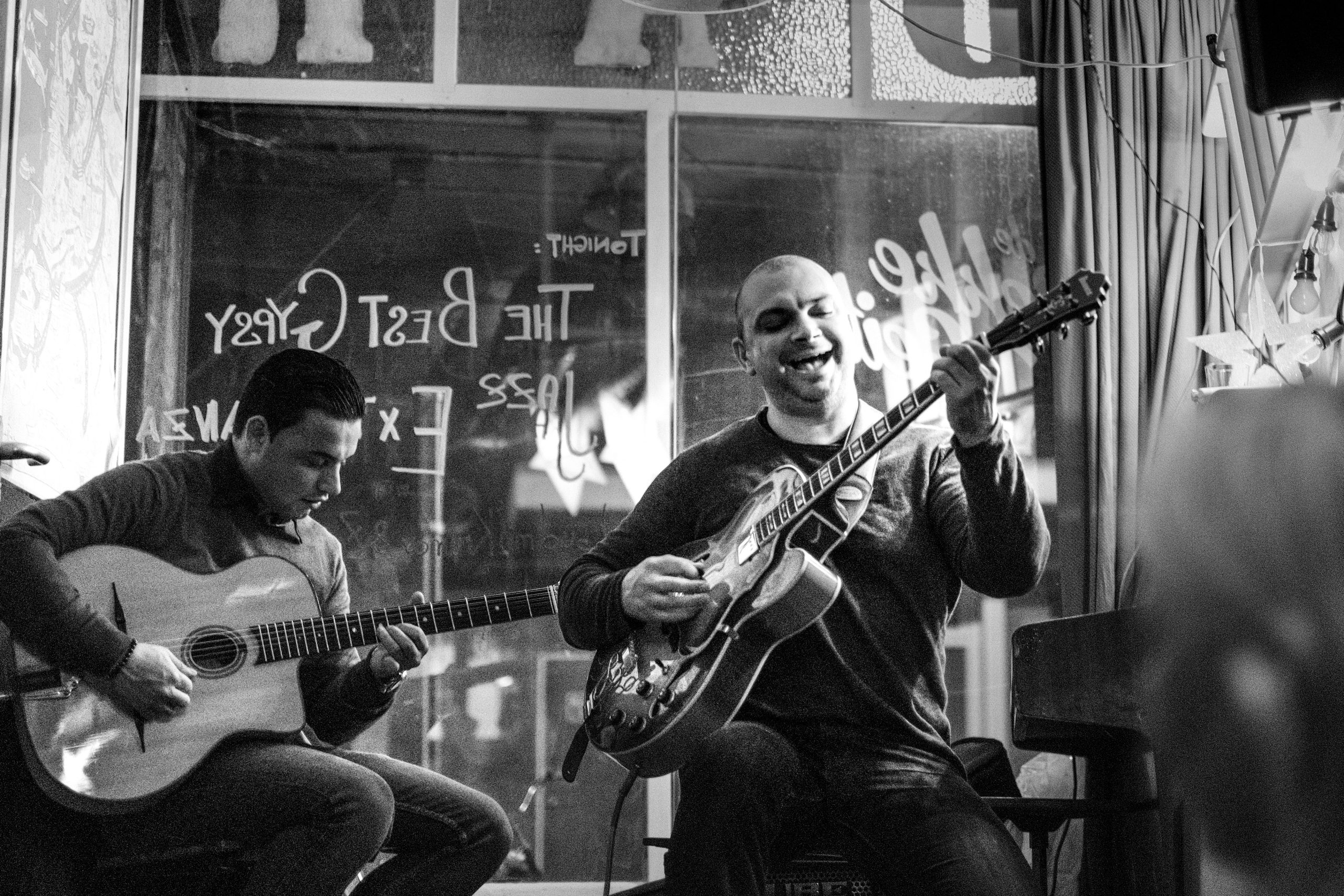 Ludmil’s playing style incorporates wide diversity of techniques such as sweep and alternate picking , rich articulation and dynamic phrasing. Technically fluent, he uses the entire neck of the instrument to play lines involving horizontal and vertical melodic approach, wide intervals and modal diversity in a virtuoso way without compromising musicality. His improvisations incorporate the language of bebop, modern jazz and blues spiced up with Bulgarian traditional ornamentation and complex additive rhythms. Based both on Jazz and Bulgarian traditional music and influenced by other genres and traditions such as Indian, Turkish and Classical Western European, his music works are compositionally challenging, featuring improvisations over sophisticated harmonies in additive meters. 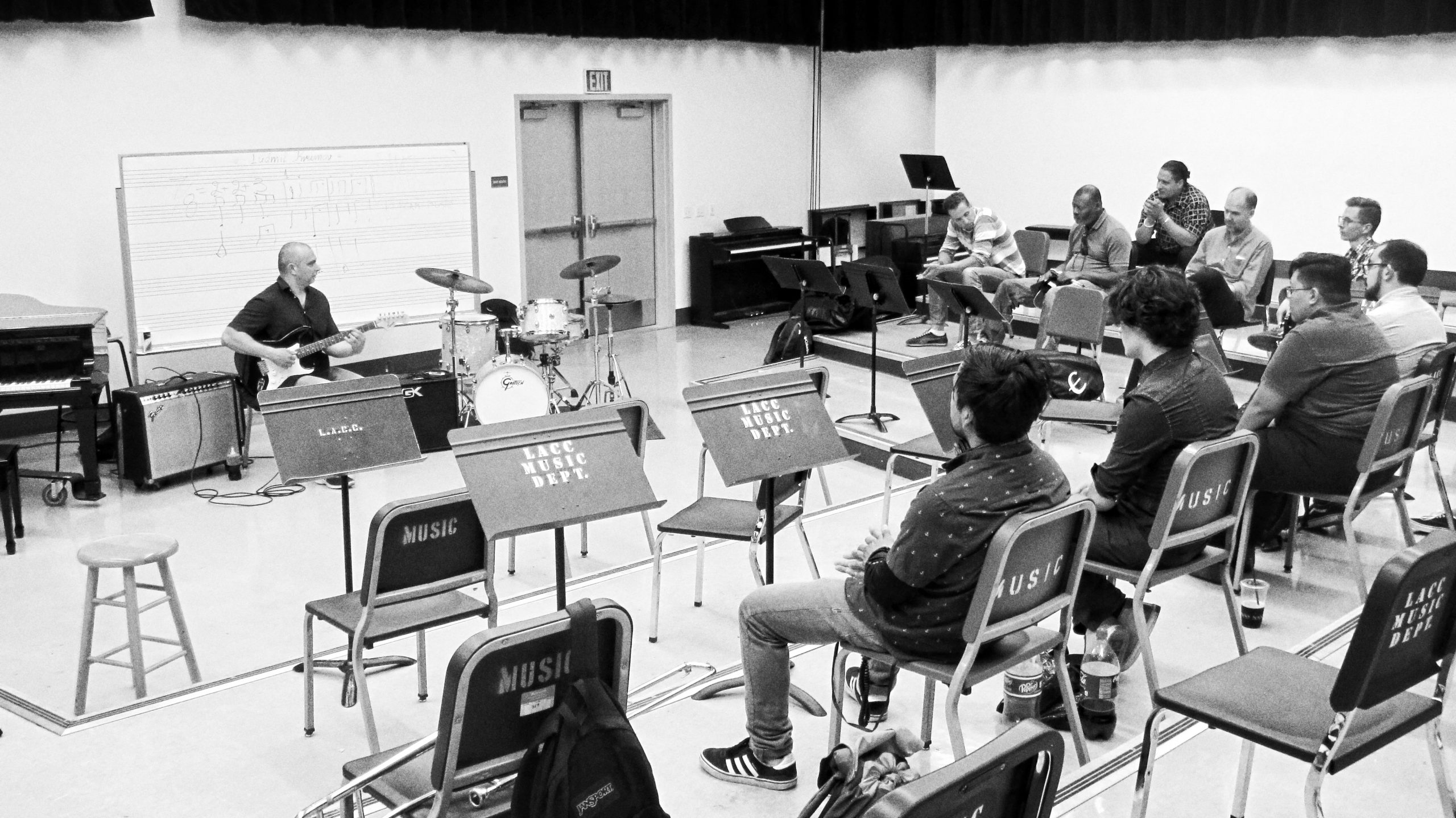 Along with performing Ludmil has been teaching guitar technique, general and jazz theory, composition, Bulgarian folk improvisation and additive meters actively since 2000. As a life long learner and researcher of Bulgarian folklore, he developed a way to connect his knowledge of Bulgarian traditional music to jazz and make it more comprehendible to western audiences, music players and enthusiasts.

“Ludmil’s talents span a very broad range from performance to composition and from academic research to coaching and mentoring young talent. A gifted multi-instrumentalist and guitar virtuoso, he is a walking encyclopedia of World (and particularly Balkan) music in a jazz and contemporary free/improvised context. The depth of his academic work strikes with presentation clarity and makes compelling reading. As a teacher he has the rare gift to encourage and motivate while setting exceptionally high standards, make complex concepts simple and empower learning by discovery. Down-to-earth and friendly, he is a delight to work with for band mates and artistic collaborators, scholarly peers and aspiring students. Highly recommended!”